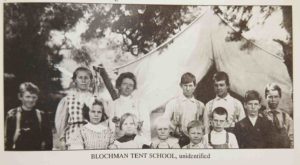 In March 1909, the formation of the Blochman District began. The  school was established in a tent on the ranch belonging to Lazarus E. Blochman. 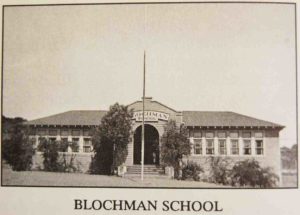 The second two room Blochman School was built in 1923. 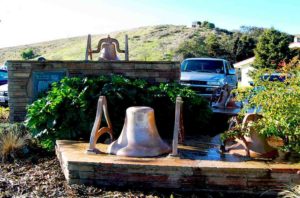